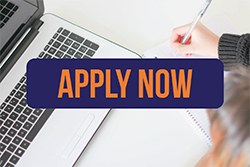 “Malaysia, Truly Asia” captures and defines the essence of the country’s unique diversity. It sums up the distinctiveness and allure of Malaysia that make it an exceptional education hub destination. 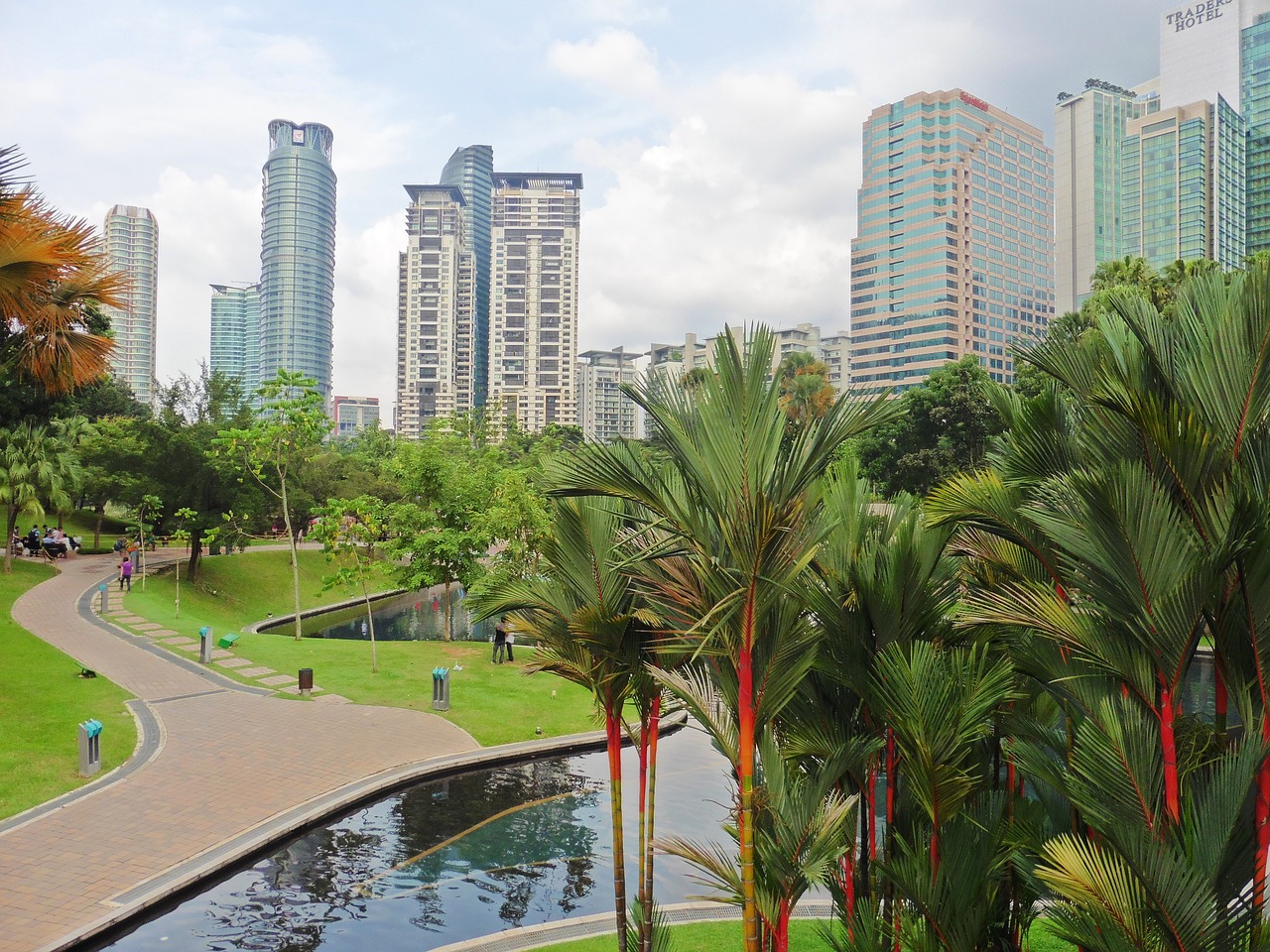 Tourist always portrays Malaysian local as warm and friendly people, and this atmosphere continues when you get to the UniKL. You will find a diverse mix of people from different backgrounds, faiths, nationalities, and ages all sharing the closely-knit city centre campus. This mixture of people in a compact space creates a vibrant community atmosphere where lifelong friendships are made between students from all over the world.

Malaysia enjoys an equatorial climate with temperatures ranging from 22- 30 degrees. However, highland temperatures can drop to 16 degrees. Annual rainfall is heavy, tropical thunderstorms are a common feature.

The official religion of the country is Islam which is synonymous with the Malays but other races are free to practice any religion. Among other religions practiced in Malaysia are Buddhism, Hinduism, and Christianity. Most religious festivals are gazetted as public holidays and celebrated nationwide regardless of race.

Malaysia’s economy mainly consists of the manufacturing services sector and is one of the world’s largest manufacturer of electronic equipment mainly semiconductors. Other products include petroleum, liquefied natural gas, chemicals, palm oil, wood and wood products, rubber and textiles. Tourism is also an important source of income for the country. The Malaysian currency is called Ringgit Malaysia (RM). Major credit cards such as Master Card, Visa, American Express, and Diners Club are widely accepted and can be used to withdraw cash from the ATM machines. Visitors to Malaysia must possess a valid passport and visa or other internationally recognised travel documents. Passports should be valid for at least 6 months beyond the intended period of visit.

Malaysia comprises of West Malaysia (Peninsular Malaysia) and East Malaysia. There are 13 states and 3 Federal Territories. It is located between 2 and 7 degrees north of the Equator and is divided into East and West by the South China Sea. Malaysia has a multiracial society with a population of about 22 million. There are three main races in the country. The Malays who are Muslims form the majority in the country. The other two groups are the Chinese and the Indians. The minority who are indigenous groups such as the Ibans, Kadazans, Dusuns, Dayaks, Bidayuhs, and Muruts are in East Malaysia (Sabah & Sarawak). The national language spoken by the people of Malaysia is Bahasa Melayu. However, English is widely spoken particularly in the towns and cities. Other languages used by the respective races are Cantonese, Mandarin & Tamil. 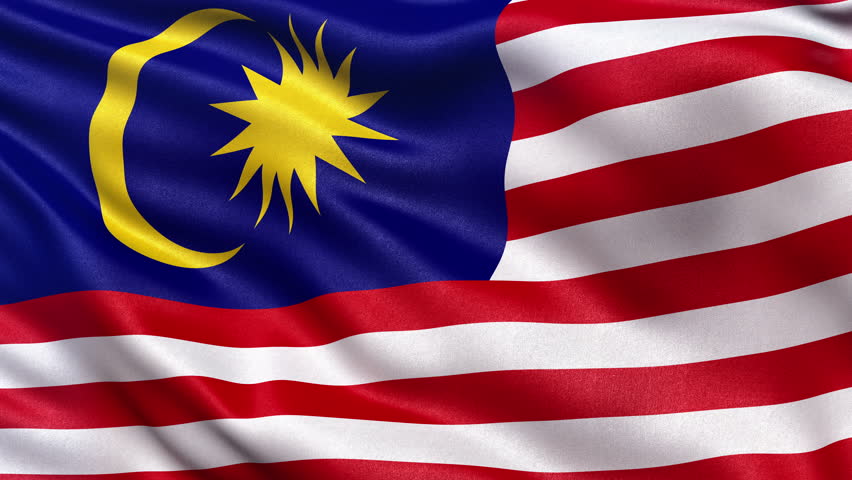