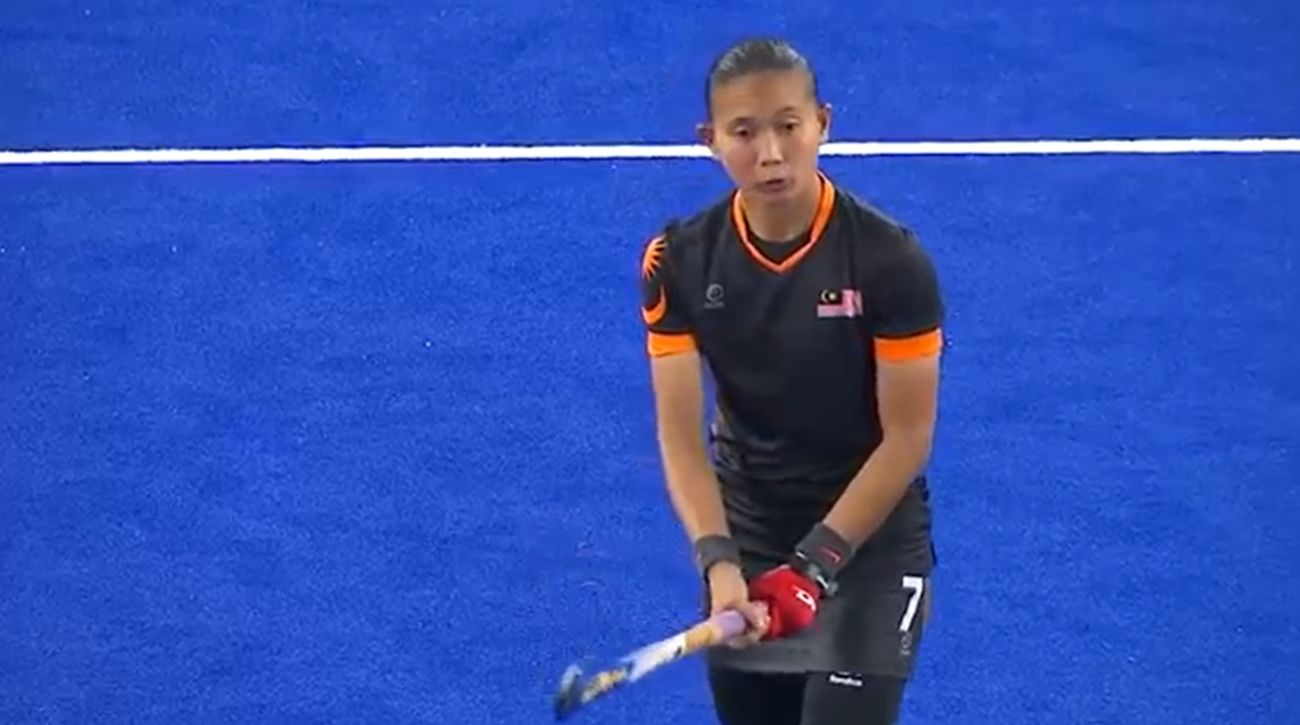 SITI Noor Amarina Ruhani will turn 34 on January 22 but the former national team captain still has a voracious appetite for more success in the National Women’s Hockey League, which begins on January 20.

The defender, who hails from Penang, helped Armed Forces win the overall title in 2015 and then guided Terengganu to bag a double – league and overall titles in 2017 and 2019 respectively.

Siti, who retired from the national team in 2019, will feature for debutants Universiti Kuala Lumpur (UniKL) and she wants to help the varsity team win the silverware.

Siti, who is a coordinator of the national hockey development programme since August 2020, will not only marshal the backline but will also play a vital role in getting the goals off her powerful direct penalty corner hits.

She had prominently featured in four Asian and Commonwealth Games since 2006 and said that nothing is going to stop her from playing hockey.

“Hockey is in my blood. I have retired from the national team more than a year ago but I want to continue playing the game for at least another two to three years,” said Siti.

“I was happy when UniKL team management approached me to play for them in the 2021 Malaysian Hockey League. I am still in good shape physically and mentally as I have been actively playing hockey in the national league early this year (2020),” said Siti, who has donned national colours since 2005.

Her best achievement as a national player was winning the bronze medal in the Asian Champions Trophy in Kakamigahara, Japan in 2013.

“Although I am busy as the coordinator of the national hockey development programme I have the experience to defend well and I am also looking forward to scoring goals from penalty corners in the league. I have not lost my touch in penalty corner hits as I have been working on it steadfastly since I started training with the UniKL team a week ago,” she said.

“UniKL has an experienced team powered by seven national players and we are ready to give a strong challenge to the other five teams in the league. And I am confident we have the ability to win one of the two titles at stake in the league,” said Siti, who featured for Terengganu for four years since 2017 but the east coast team has not entered a team for the 2021 season.