Faridzul ends jinx as UniKL down Nur Insafi in thriller

Faridzul ends jinx as UniKL down Nur Insafi in thriller 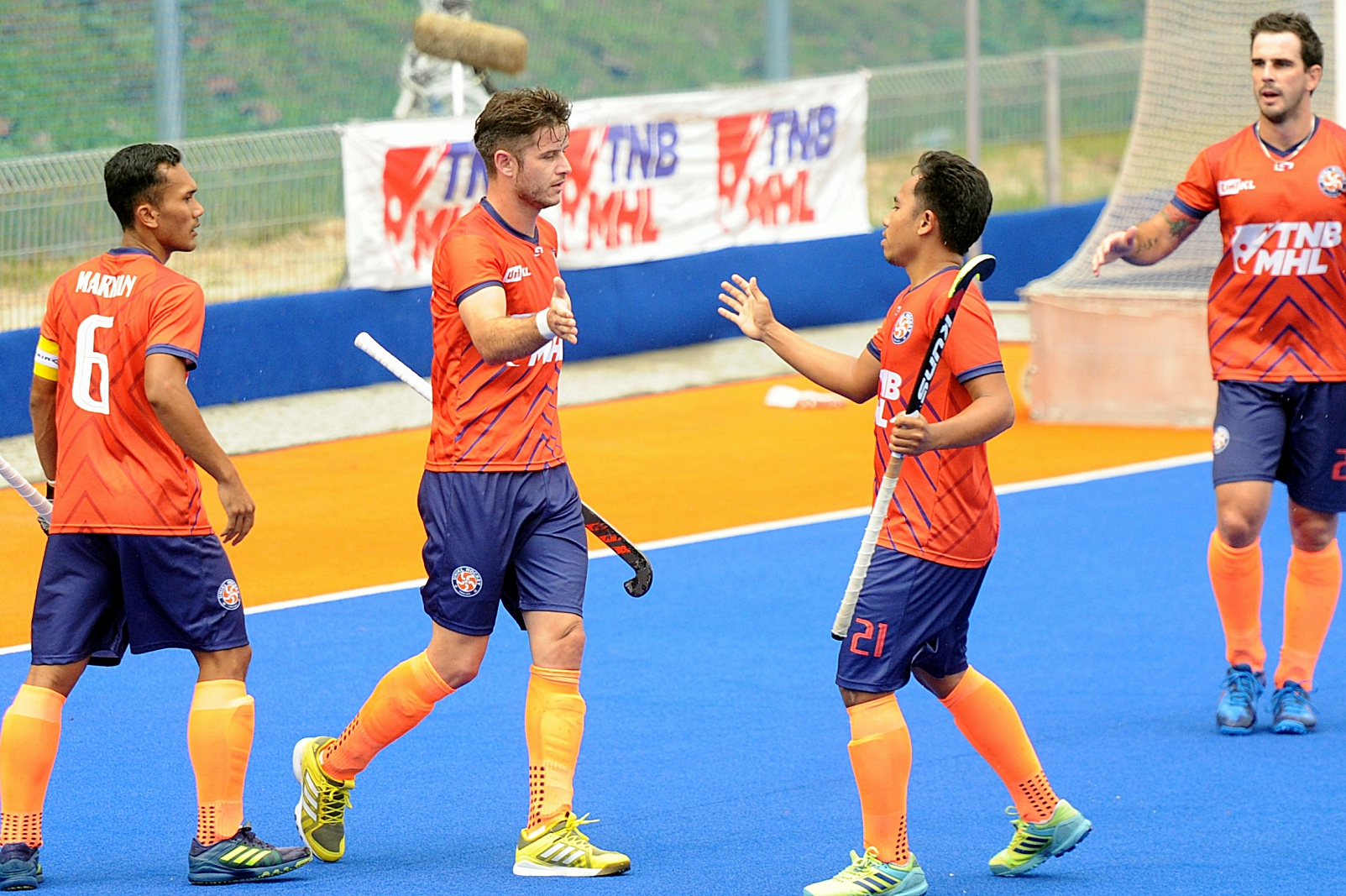 In a pulsating encounter, former international Ismail Abu fired Nur Insafi ahead in the eighth minute from a field goal much to the chagrin of an estimated 200 UniKL fans at the newly-built stadium.

But Dutchman Robert Kemperman restored parity in the 18th minute via a field goal as the first half stood at 1-1, team captain Marhan Mohd Jalil extended the lead in the 49th minute and Faridzul Afiq Mohd made it 3-1 moments later.

It was Faridzul’s first goal in the league after smashing the ball into the net past goalkeeper Kairulnizam Ibrahim following a pass from Kemperman.  The 27-year-old forward, who scored 7 goals last season, had aimed to break the jinx after going through three earlier matches without scoring.

“You have to take hats off to Nur Insafi. Their commitment was very high and if they continue playing like this the other teams are surely in trouble,” said UniKL coach Arul Selvaraj. 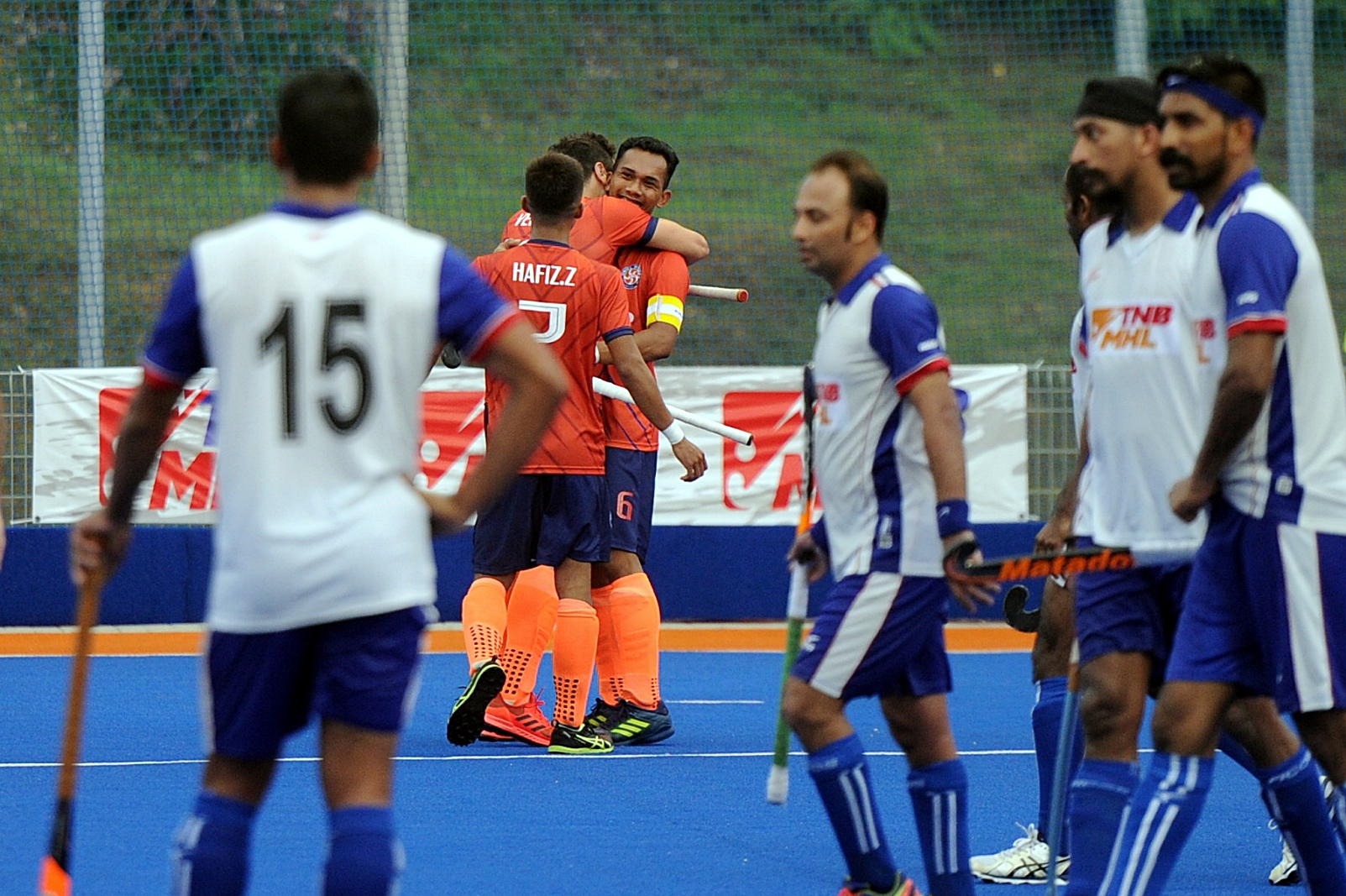 “As for UniKL I believe the players know just what to do to make a comeback and the goals came in the last quarter. I am disappointed at the way we could not score from any of the 12 penalty corners that came our way. I think Razie (Rahim) and Havenga will have to do something extra in next matches.”

Nur Insafi coach, S. Thaichana, said: “So far our tactical is okay. We had a good game but collapsed in the last stages of the second half against a very strong team and a good coach who just know how to change the situation.”

“We have another player coming in next week (Waseem Ahmed) and our midfield should be much stronger. Overall I am happy with our performance today. We are improving and playing much better against stronger teams,” he added.

Nur Insafi played good hockey in bits and pieces in the first quarter though UniKL, who took to the field without national team defender and captain Sukri Mutalib who is nursing a finger injury,  earned a penalty corner in the fourth minute – their first of 12 penalty corners in total throughout the match against two by Nur Insafi. Martijn Havenga’s high flick, however, went wide.

The second half went UniKL’s way as the 2018 overall champions dominated proceedings in the last quarter with repeated forays and Nur Insafi defence found itself in shambles – paving the way for UniKL to score two more goals.

UniKL has now amassed 10 points from three wins and a draw and face-off with TNB Thunderbolts on Sunday (27 January) at the National Hockey Stadium in Bukit Jalil.