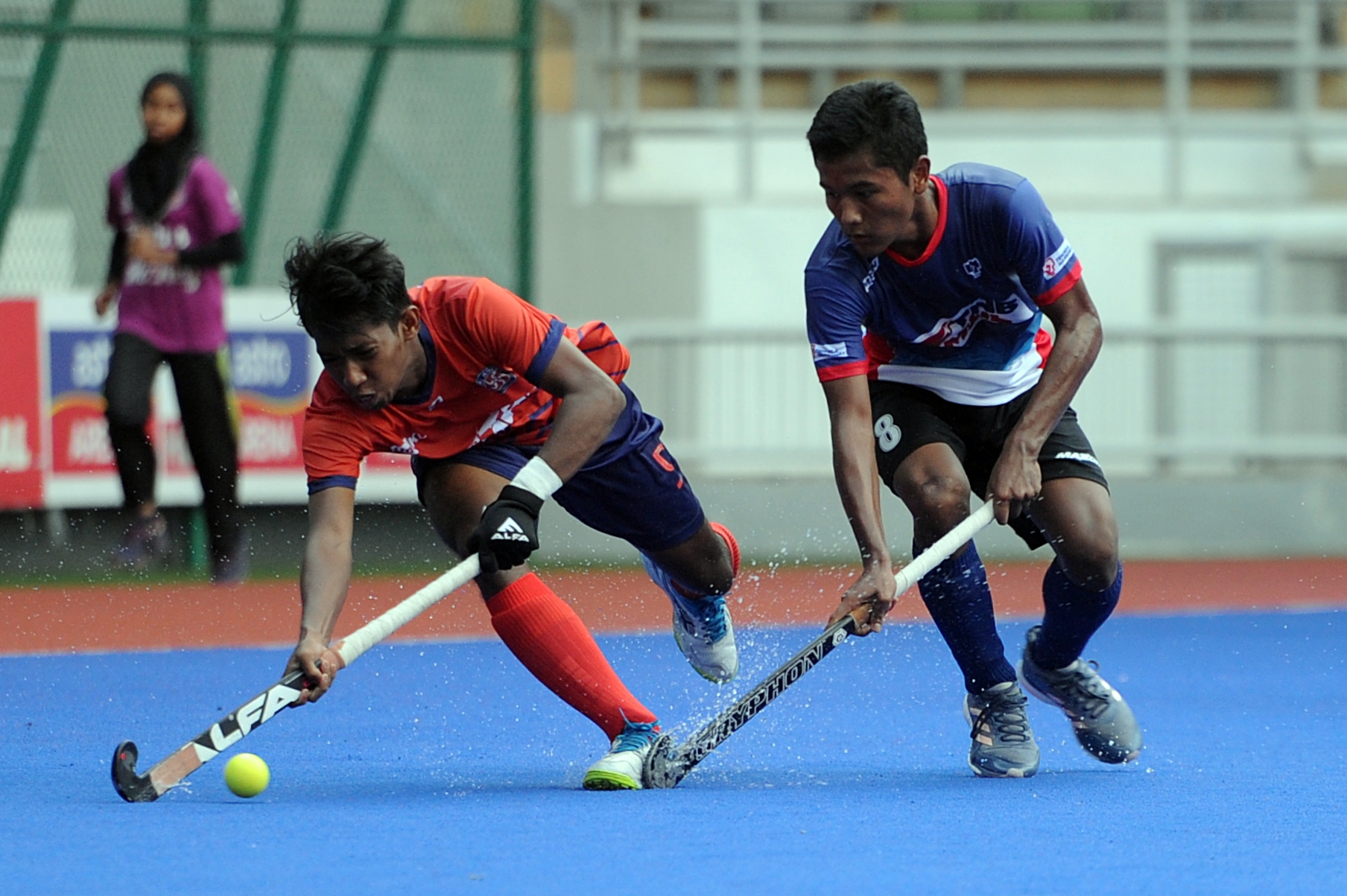 University Kuala Lumpur (UniKL) will continue its journey in the TNBMHL 2020 Premier Division season with renewed hope and optimism.

Leaving the bitter-sweet memories of 2019 behind following the joy of clinching the Premier League title for the first time but missed out on the opportunity of defending the TNB Cup in the final against Terengganu Hockey Team (THT), UniKL Hockey President Dato’ Amir Azhar Ibrahim said the 2019 League champions will have to hit the ground running when the new season starts on January 10.

“We are maintaining almost all of the players who featured in the 2019 season with the addition of Tengku Ahmad Tajuddin Tengku Abdul Jalil and three players from the development squad. For the first time, we have also set our target of a double championship after winning the TNB Cup in 2018 and Premier League last year,” said Dato’ Amir.

Former international Tengku Ahmad Tajuddin, who has a load of international exposure, will also become a staff member of UniKL Sporting Club to enhance activities planned for 2020 and beyond.

“Our greatest challenge is expected to come from THT and Tenaga Nasional Berhad (TNB) as they have always posed a threat to the opposition. We are neither underestimating the other teams who can spring a surprise on a good day,” added Dato’ Amir who believe it will be a lot harder to maintain the unbeaten run of 11 wins and one draw en route to the league championship last season.

UniKL opens its campaign in the 2020 MHL League against THT in the Charity Shield on January 10 at the Bukit Jalil National Hockey Stadium. The other teams competing, apart from THT and TNB, are Maybank, TNB Thunderbolts, Nurinsafi, Kuala Lumpur Hockey Academy and Universiti Teknologi MARA (UiTM).

The Malaysian Hockey Confederation had recently ruled that Premier League teams are only allowed to registrar four foreign players in the 2020 MHL season instead of six as the case of last year.

Dato’ Amir opined that the restriction on the number of foreign players from six to four does not, in any way, pose as a disadvantage to UniKL or the other teams.

“It is a balanced equation for all the teams in the League. Furthermore, it is also a wise move that will allow us to field more local players, especially those from the development squad who will benefit from this exposure,” he added.

The team will be coached by Arul Selvaraj and assisted by Saiful Azhar for the seventh consecutive season. National team drag-flick specialist Muhamad Razie Abdul Rahim,

On the deployment of UniKL player-cum-coach S. Selvaraju to assist in coaching Kuala Lumpur Academy, Dato’ Amir said the move is line with the collaboration between UniKL and Kuala Lumpur Hockey Association (KLHA).

”We are assisting in the development of KL hockey team as this will benefit both teams in the long run. Our collaboration also includes the use of KLHA Stadium and Tengku Abdullah Hockey Stadium in Bangi for junior development programmes and TNBMHL League,” he said, adding that future plans between both teams is also in the pipeline.