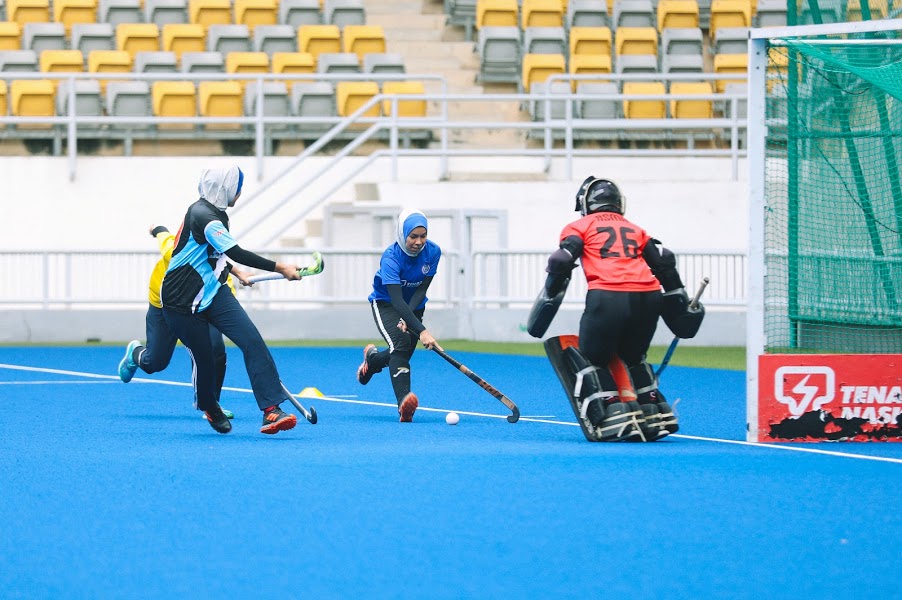 The World Cupper and Olympian, who handled the Perak team for the first time guided the silver state to win the Razak Cup men’s hockey title by defeating Terengganu 4-2 in the final at the National Hockey Stadium in Bukit Jalil in September.

Now the 42-year-old Perak-born Roslan has been hired to the chart the fortunes of Universiti Kuala Lumpur (UniKL) Ladies team in the National Women’s League, which begins on Jan 20.

UniKL Ladies team will be making their debut in the league since its inception in 2015.

Roslan, who has been the national women’s team goalkeepers coach since 2015, said that this is the first time he would be in charge of a women’s team in a tournament.

“I would like to thank UniKL hockey management for having faith and trust in me. I feel honoured to be coaching UniKL women’s team. There is a big difference in coaching the women’s team than the men’s team but I am ready for the challenge,” said Roslan, who represented Malaysia from 1996 to 2015.

“It was the first time I was given the chance to coach the men’s team in the Razak Cup and I did well to guide them to win the title. And now I have set a personal target that is to help UniKL lift one of the two titles (league and Vivian May Soars, Overall cup) in the national league. Although we will be making our debut in the league, I have confidence in my players as we have a well-balanced team of senior and junior players to take on the other five teams in the league,” he stressed.

“We started training a week ago and players in the national training squad will join us next week. We have more than enough time to put up a strong challenge in the league,” he said.

“It is just a one-round league and every match will be crucial for us. Our aim is to play consistently well in every match,” said Roslan, who featured in the 2000 Sydney Olympics.

The other teams that will feature in the women’s league are overall champions PKS-Universiti Tenaga Nasional (Uniten)-KPT, Blue Warriors, Mutiara Impian of Penang, Sabah and Young Tigress, which willalso be making their debut in the league.