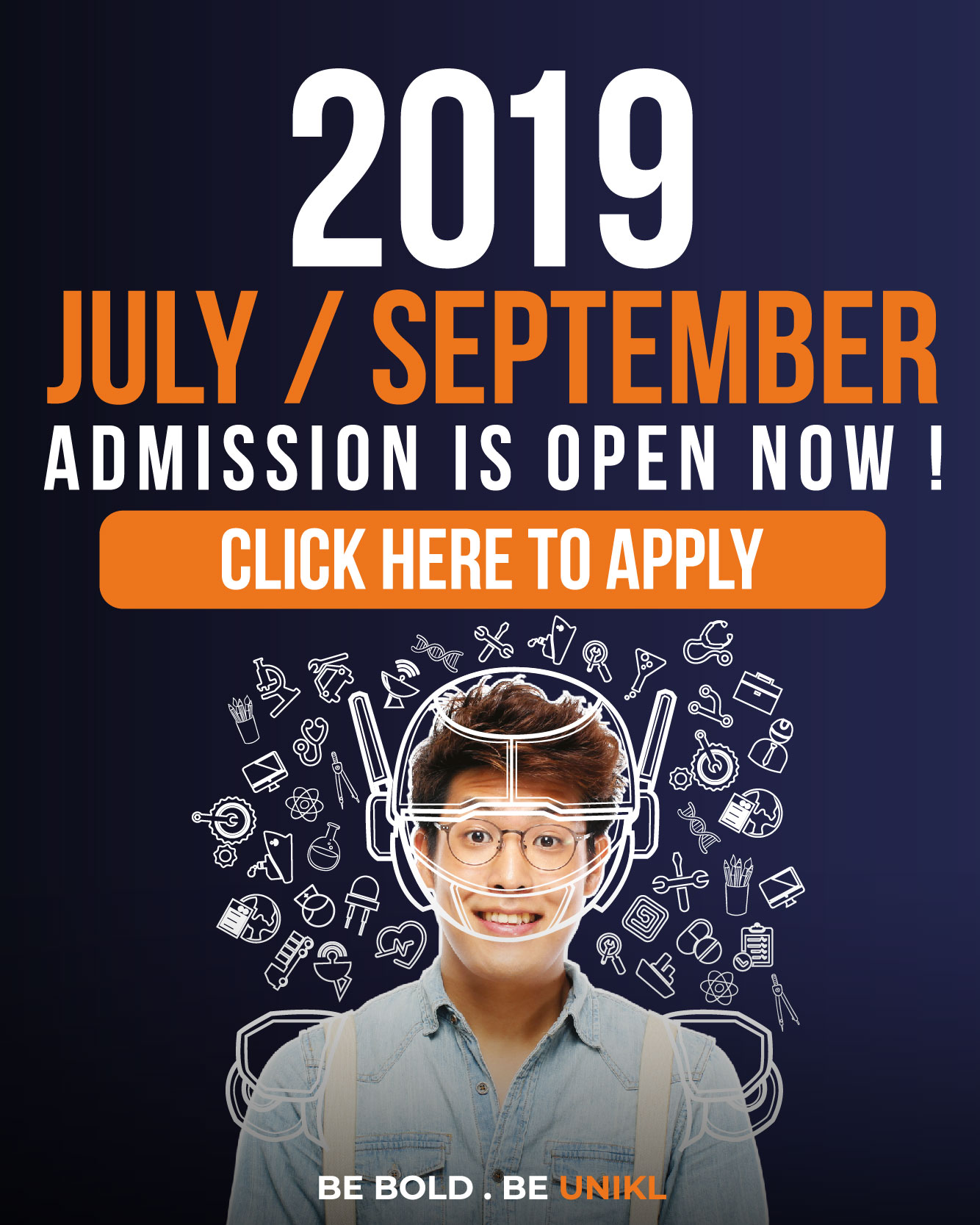 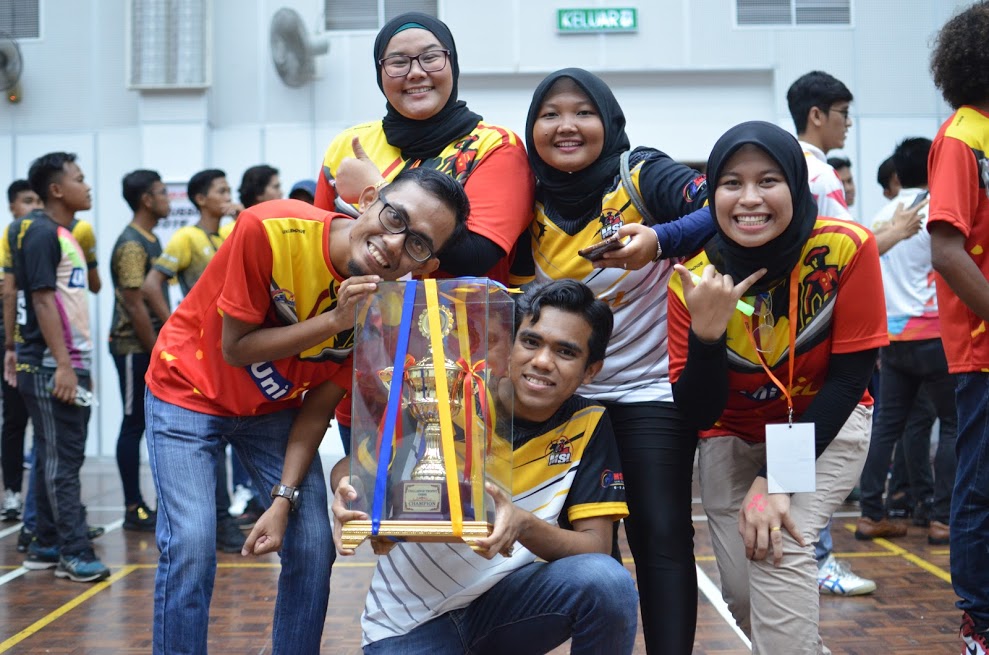 UNIVERSITI Kuala Lumpur Business School (UBIS) turned on the power in the 15th UniKL Student Sports Carnival (USSC) to emerge overall champions for the first time in the history of the annual Games.

Living up it its nickname of UBIS Beast, the Kuala Lumpur-based campus saw its greatest ever achievement with this maiden victory since 2010.

It was a double celebration for UBIS Beast. As overall champions, the Business School received a RM50,000 winning purse for the development of its sports activities.

The UniKL Student Sports Carnival was hosted by UniKL Malaysian France Institute (MFI) in Kulim, Kedah from July 6-9. The four-day carnival involved all 12 UniKL campuses with the participation of 1,476 athletes in 13 events.

In his closing address, Emeritus Professor, Datuk Dr. Sukiman congratulated UBIS Beast for its outstanding performance and all athletes for their great sportsmanship.

“Congratulations everyone involved in the successful organisation of UniKL’s 15th Student Sports Carnival. Special thanks to MSI and campus lifestyle division for all the hard work and commitment shown throughout the event,” he said.

“The organisation of USSC is mainly to promote healthy lifestyle within our students and staff. As students, you should grow comprehensively as a person. We expect you to balance between study and co-curriculum activities and this will help you to be successful,” added Emeritus Professor, Datuk Dr. Sukiman.

Various activities, he added, have been undertaken by the university in the infrastructure development and upgrade, especially sports facilities such as the completion of the Tengku Abdullah Hockey Stadium in UniKL MFI, Bangi.

“I believe under the leadership of our UniKL President, YBhg. Prof Dato’. Dr. Mazliham Mohd Su’ud, all campuses will experience healthy lifestyle to its best future sports facilities and tournaments,” he said.

The 16th Student Sports Carnival will be hosted by UniKL Malaysia France Institute (MFI) next year.