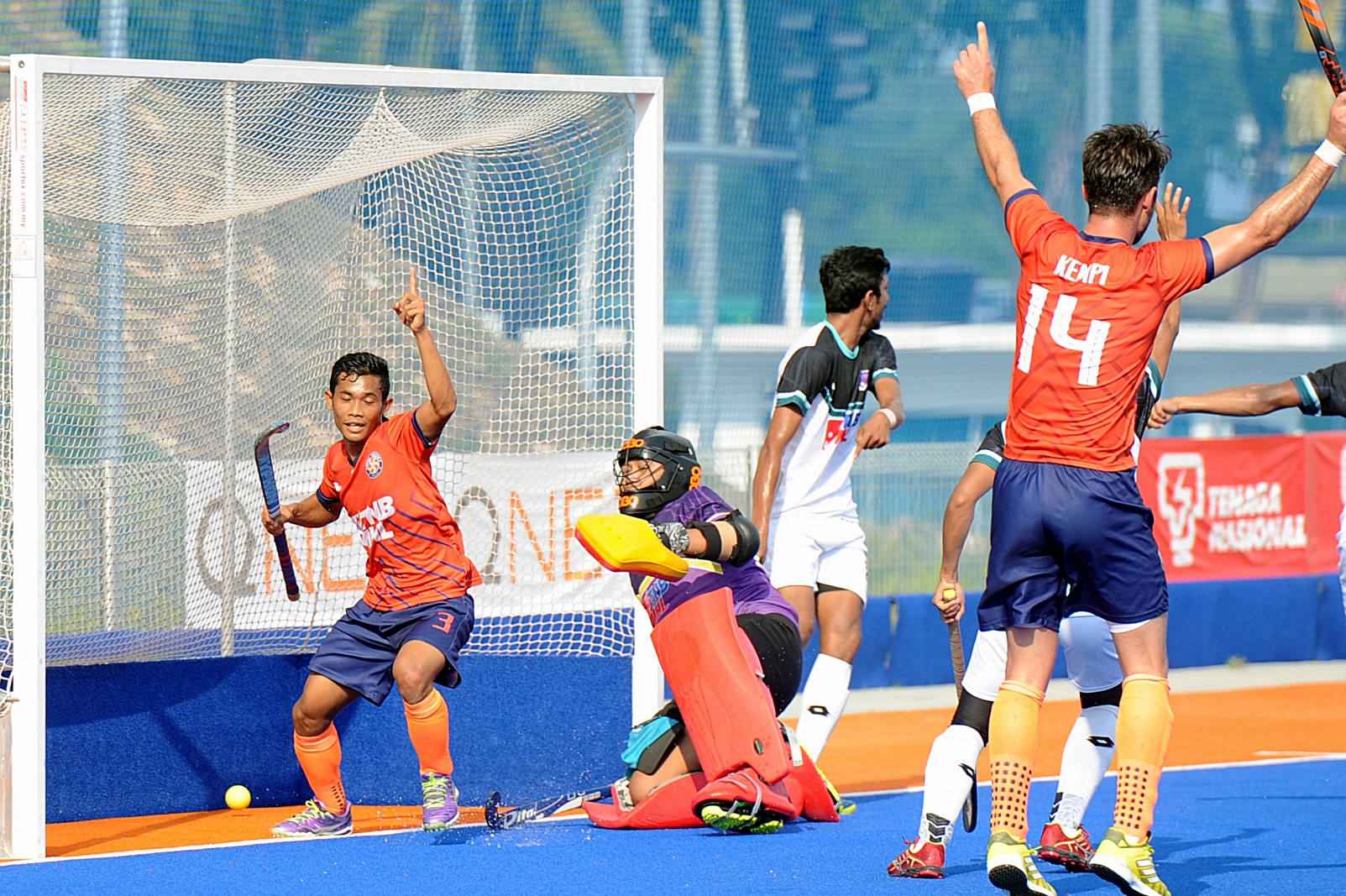 The 2018 overall champions, who had scored a narrow 2-1 win over UiTM in the first round of the league, topped pool with 22 points. The only blemish in UniKL’s unbeaten run was a 2-2 draws against Terengganu Hockey Team (THT) in regulation time of the Charity Shield on January 11 although THT went on to claim the shield 3-1 in penalty shootout.

Riding high in the early stage of the league earlier, THT suffered a shocking 2-1 loss against TNB Thunderbolts at the Tun Razak Hockey Stadium today, thus derailing the defending league champions bid of making a comeback to the top while Tenaga Nasional Berhad (TNB) outclassed Nur Insafi 6-1 at the KLHA Stadium.

Whilst UniKL remained on top, TNB closed the gap with 21 points and THT struggled to stay third (13 points) followed by Maybank (12), Thunderbolts moved up to fifth spot (4) from bottom following the upset win over TNB, Nur Insafi in sixth (4) and UiTM rocked at the basement.

“I am very disappointed with our performance in the first half. The players took it easy and allowed UiTM too much of space. After a pep talk in the dressing room at half time they woke up to score as many goals as possible,” said UniKL coach Arul Selvaraj.

“We have a very important and tough match against TNB (Tenaga Nasional Berhad) on Sunday and we need to lift our game beginning with the first quarter itself. We cannot take it easy anymore,” he added. 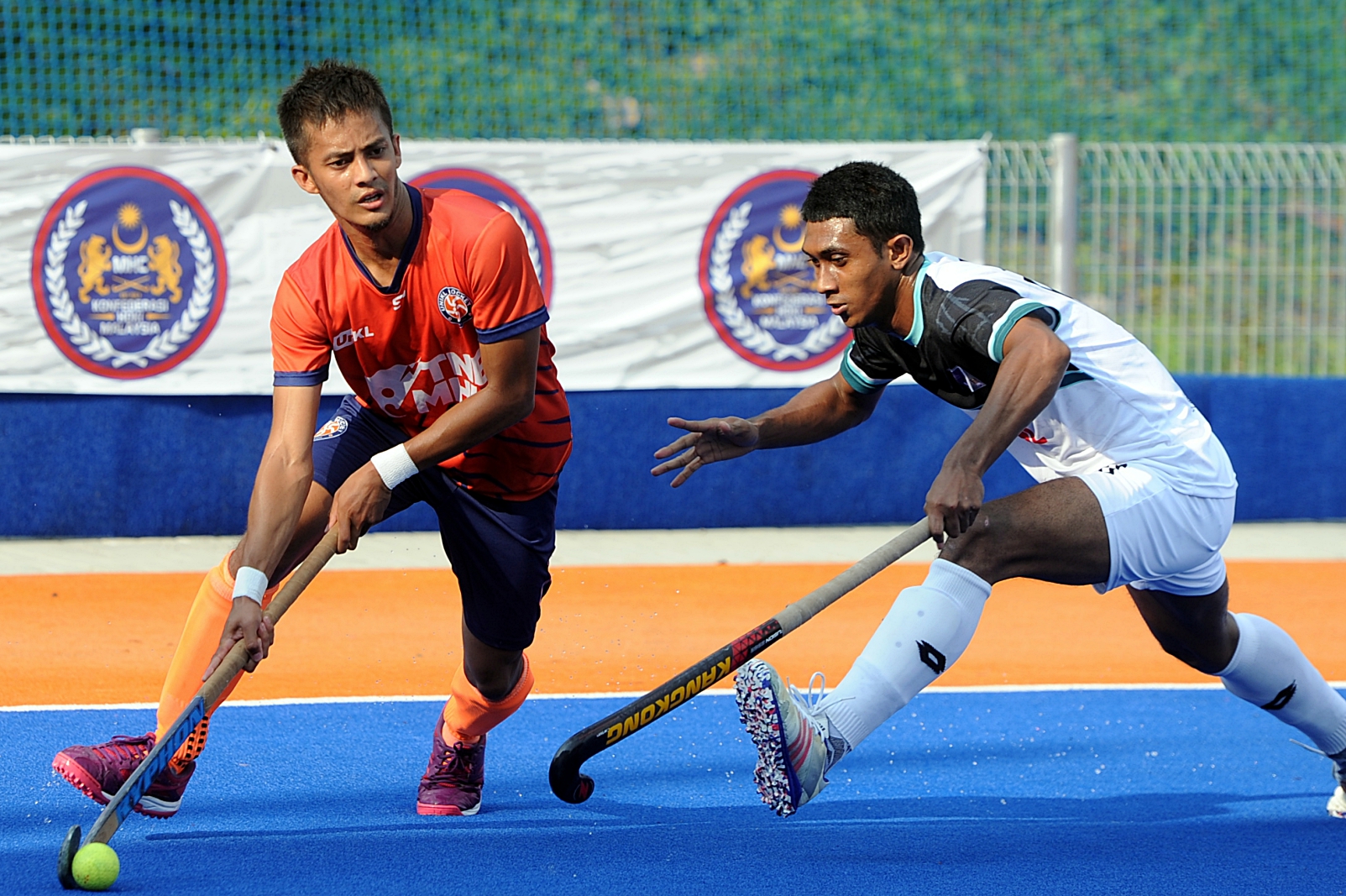 The first half got off to a pulsating pace that saw UiTM dominating much of the first two quarters, earning three penalty corners against UniKL’s two. It ended with both teams failing to produce any goal.

For UniKL, the lacklustre performance in the first half sounded the alarm bells for a wake-up call. They rebounded in the second half fully charged to grab a 6-0 lead within a space of 10 minutes, mesmerising UiTM defence with quick counter-attacks.

But the mean scoring machine of UnIKL was far from finished. The Dutch connection of Valentin Verga and Martijn Havenga together with UniKL captain Muhamad Marhan Mohd Jalil extended the lead to 9-0 fourth quarter. Verga scored a field goal (47th), Havenga converted a penalty corner two minutes later and Marhan extended the score line in the 51st minute to go 9-0 ahead from a penalty corner.

Kemperman returned in the 52nd minute to score his second goal and UniKL’s tenth of the day via field goal and Verga slammed the final nail into UiTM in similar fashion. 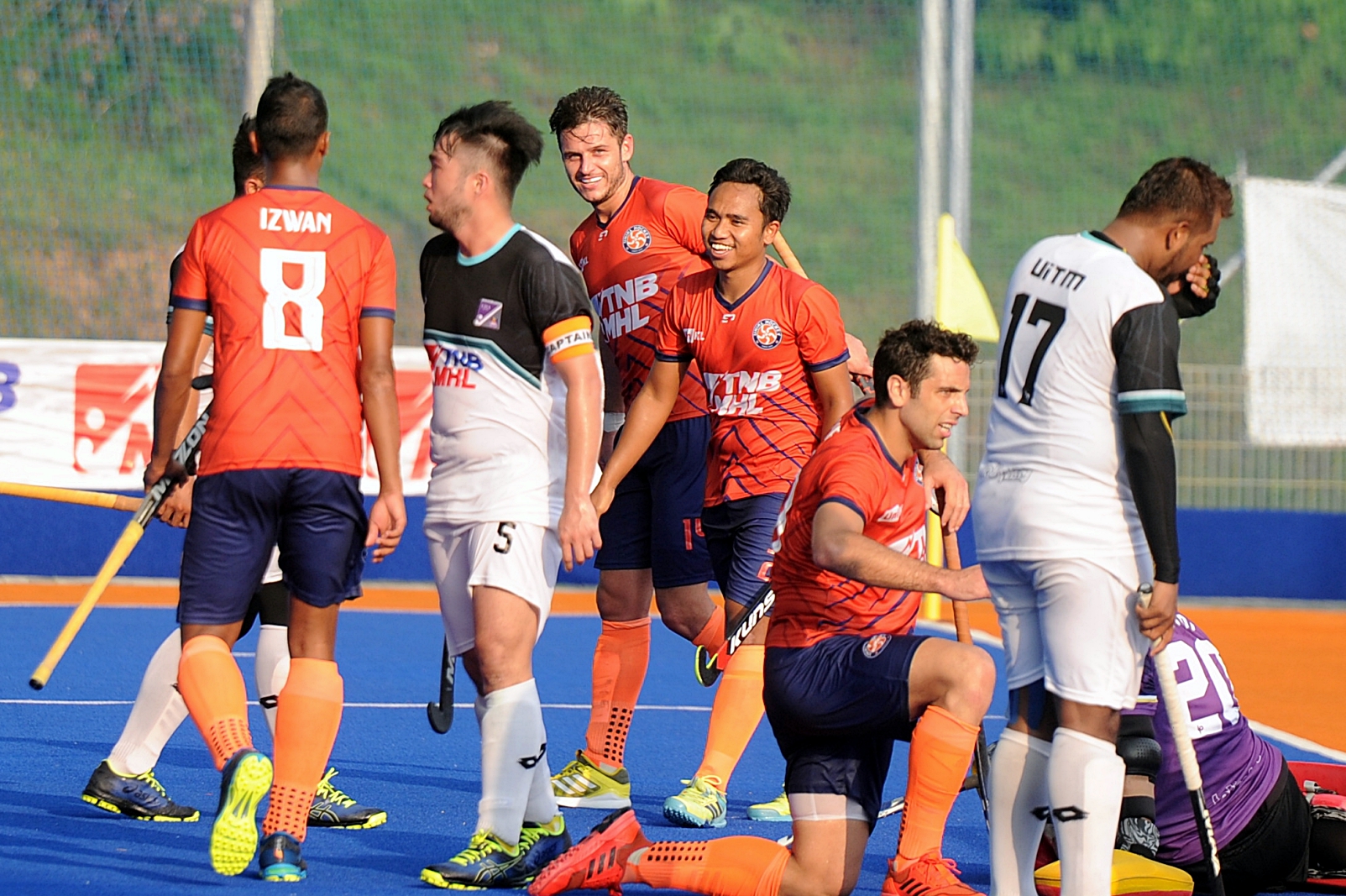 UniKL’s journey towards the league title continues on Sunday (10 February) which a showdown against TNB at the Tun Razak Hockey Stadium. Two other matches are also scheduled on the same day. Maybank entertains Thunderbolts at the Tengku Abdullah Stadium and Nur Insafi go head to head against THT at the KLHA Stadium.