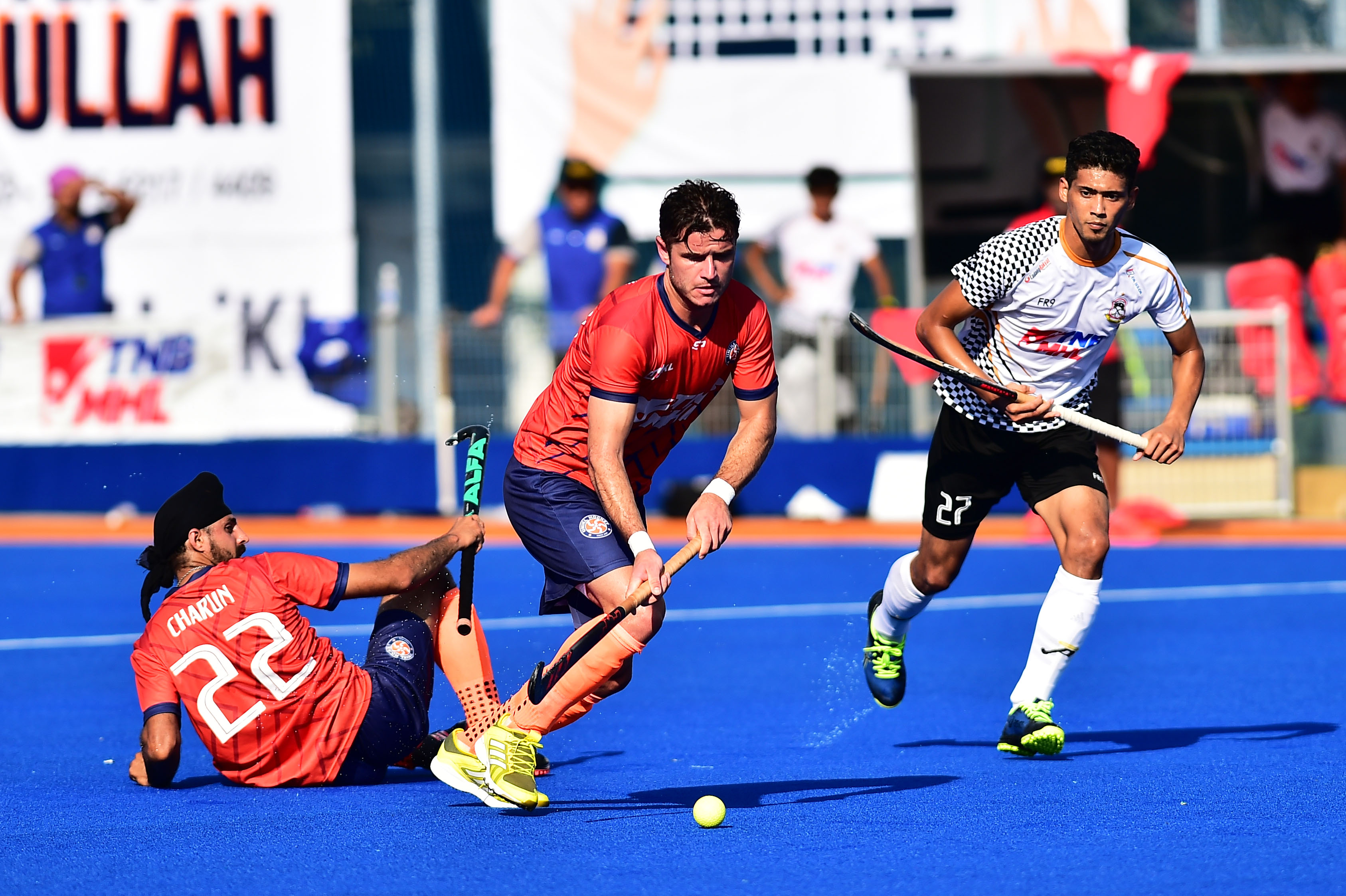 UniKL maintained their position at the top of the pool with 19 points from seven matches – one ahead of Tenaga Nasional Berhad (TNB) who defeated Universiti Teknologi Mara (UiTM) 3-1 today while THT stay in third spot with 13 points. In another match, Maybank defeated Nur Insafi 5-4 at the Kuala Lumpur Hockey Association stadium.

“It was a great performance from the players and I am happy we have moved further away from the other teams to maintain our top position,” said UniKL coach Arul Selvaraj.

“I am not looking at the league title but our performance in the next matches is important. We will focus on our set play and structure. I cannot comment on the yellow and greens cards until I view the video. In total we played almost 19 minutes without some players who were sent out,” added Arul.

THT coach I. Vikneswaran, commented: “I would not say the chase for the league title is out of our hands but we will continue to play hard and win in next matches. It is still a long way. The players played hard to earn the equaliser today but gave away the match in the very next minute when UniKL came back to score the vital goals.”

The host got off to a rousing fashion in this second round of the league match with a clinical performance from Robbert Kemperman in front of an estimated 500 fans.

The Dutch international received a pass from Australian Timothy Deavin and raced into the semi-circle, manoeuvred his way past two defenders and let fly a reverse stick shot into the net much to the surprise of goalkeeper Mohamed Hazrul Faiz as the host led 1-0 by the eighth minute. 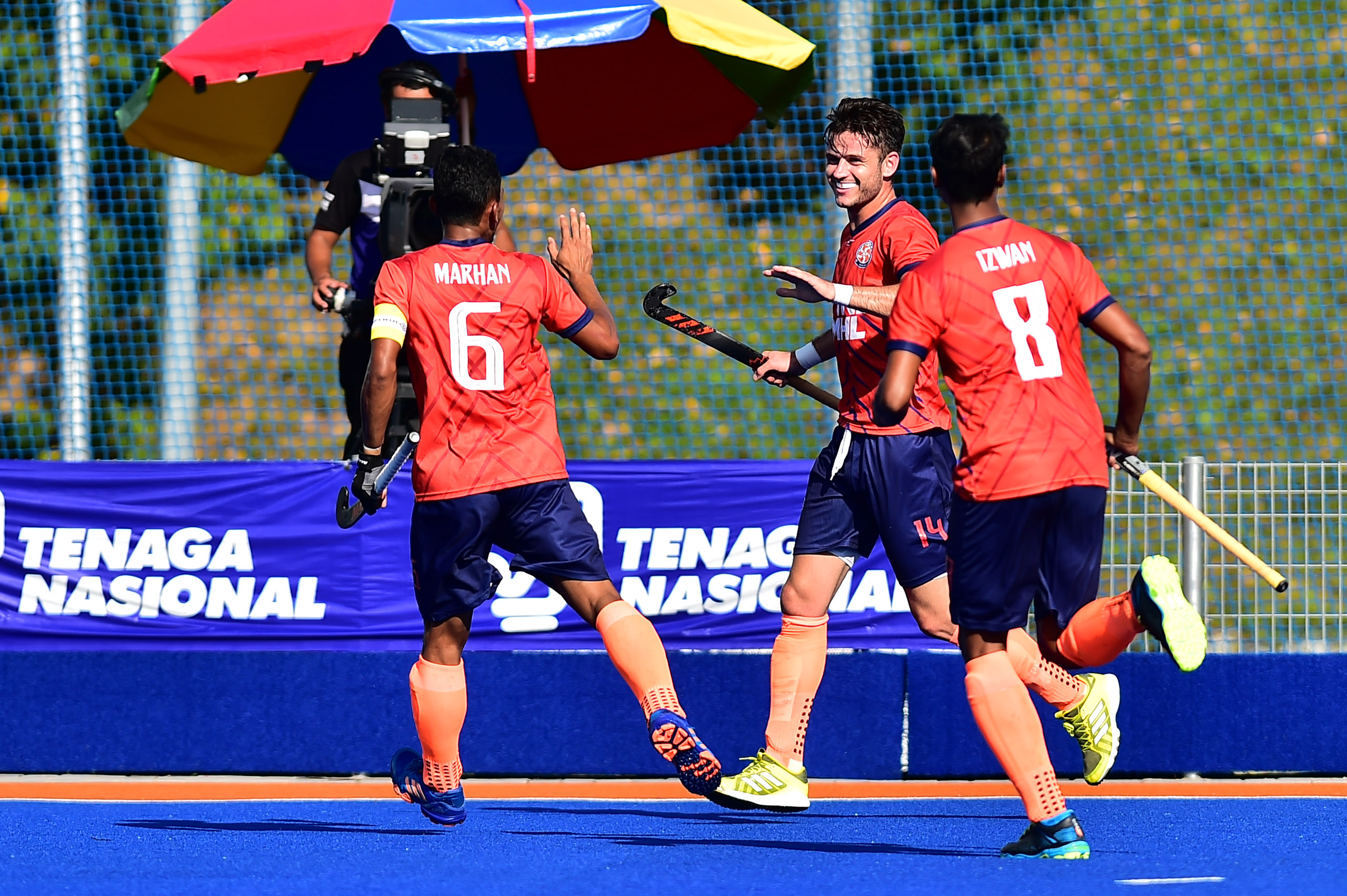 The early setback was a wakeup call for THT as  Vikneswaran’s side pumped back into the game and earned three penalty corners within a space of five minutes – two of Jang Jonghyun’s push were cleared by Ireland goalkeeper David Harte while the Korean’s attempt in the third went astray.

UniKL than turned on the power in the second quarter and came close to increasing the lead. A long delivery pass from Kemperman saw Mohamed Hafiz Zainal pick the ball but fumbled with Hazrul out of position.

The second half went into top gear with UniKL aiming to increase the lead and THT desperately searching for the equaliser. UniKL were reduced to 10 men for a brief moment when Sukri Mutalib was sent off to cool down for an infringement on Fitri Saari.

Jang, however, turned the game around for THT with a 48th minute equaliser via a penalty corner conversion. It was his 12th goal in the league.

But the euphoria in THT camp was silenced a minute later when Hafiz Zainol steered the ball into goal from a goalmouth melee to give UniKL a 2-1 lead and Izwan Firdaus Ahmad Tajuddin extended the lead to 3-1 in the 54th minute from similar fashion. 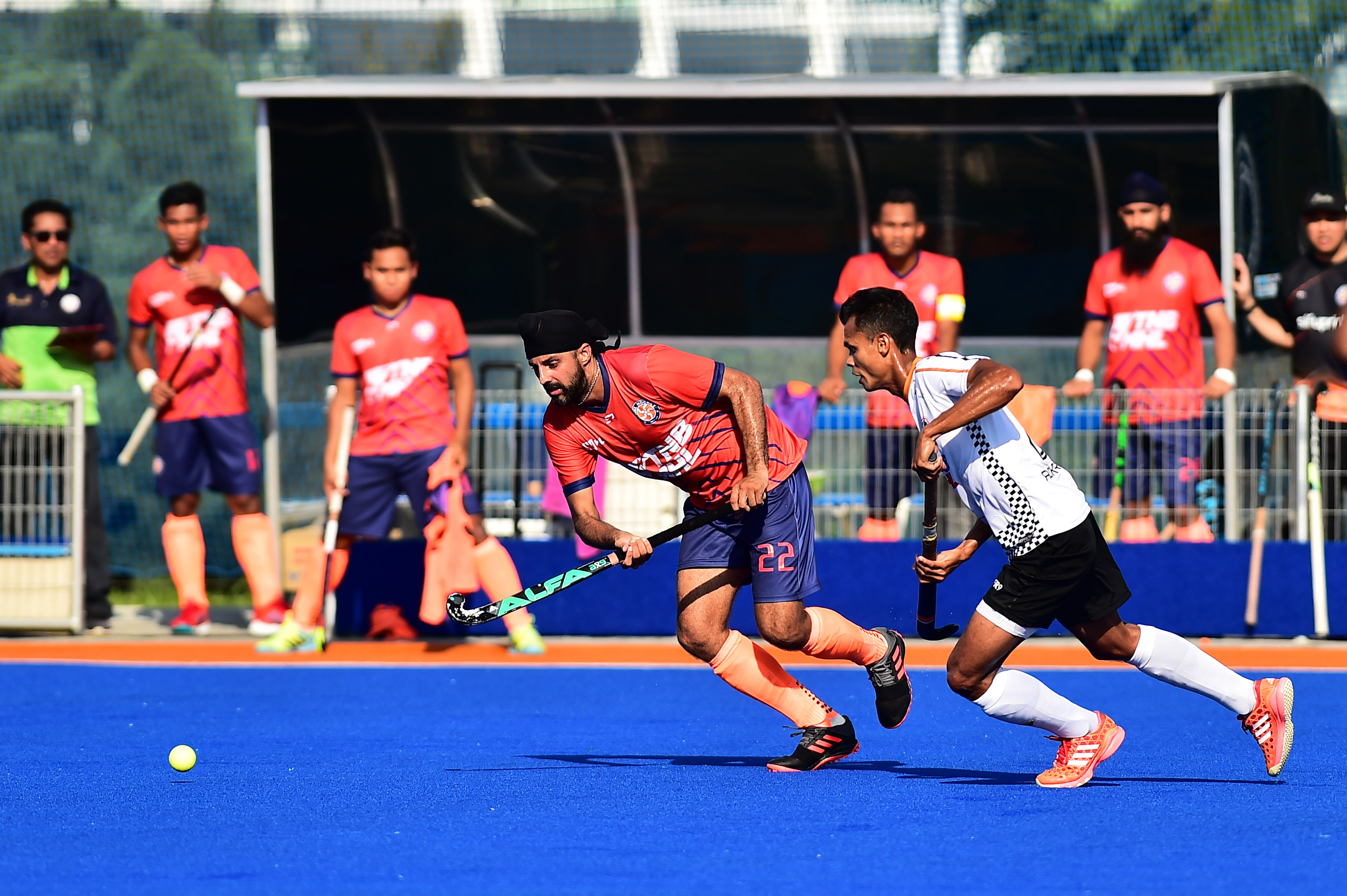 It was Izwan’s second goal in the league and was once again instrumental in UniKL’s victory just as he pumped in the fourth goal against Maybank on Friday.

Today’s win extended UniKL’s unbeaten record to six games following a 2-2 draw in regulation time against the east coast side in the Charity Shield. THT went on to win the tie 3-1 in penalty shootout.

UniKL next match is against UiTM on February 8 at the same venue while TNB plays Nur Insafi at the KLHA stadium and THT entertains TNB Thunderbolts at the Batu Buruk Hockey Stadium in Kuala Terengganu.