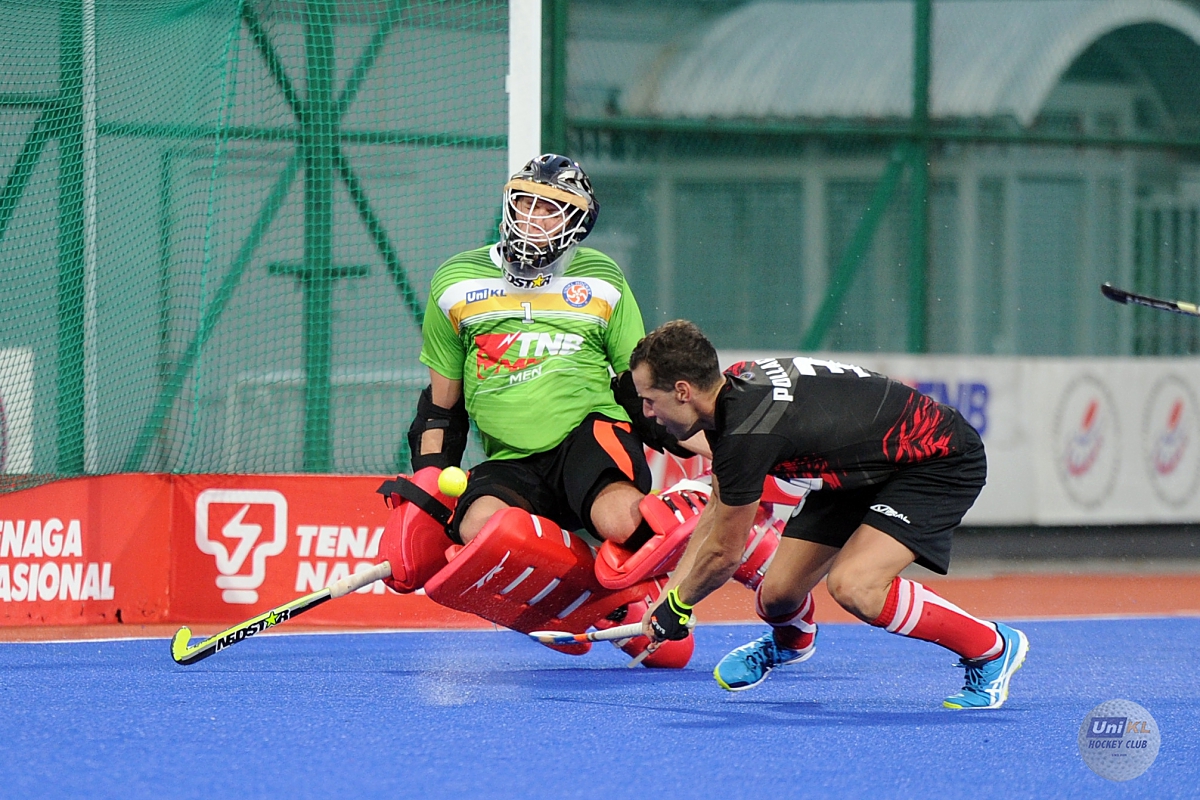 Irish goalkeeper David Harte, Australian Kieran Govers and Dutchman Martin Havenga are scheduled to touch down at Kuala Lumpur International Airport in the evening whilst two others – Robert Kemperman and Valentin Verga, also from Holland, will arrive a day later.

“Having a full team makes a lot of difference especially against strong team such as THT. It also allows us to make rolling substitutions. We could not do that in the Alagendra Cup as we had only 14 players,” said UniKL head coach Arul Selvaraj.

“It is going to be interesting. The good side is David Harte is in goal and he played last year. Govers and Deavin were also in the team earlier. So there is a great understanding amongst them in our playing structure.

“The only guy who is new is Havenga who is going to play in midfield and defence. In terms of getting used to the weather physically I know it is going to be difficult as it takes time to acclimatise to the conditions here. But these players are professionals having played a lot of hockey travelling from one part of the world to another,” added Arul.

The mood in the team, added Arul, is generally great amongst the local players despite going down 3-0 in the semi-finals of the Alagendra Cup.

“Off course there is frustration when we lost to TNB in the semi-finals but they (local players) have accepted the fact that we were up against an opposition consisting of 10 national players who were fit and fast.”

“As far as I am concerned the Alagendra Cup tournament was an exercise in giving the local players the early experience of handling tough situations. I am very happy at how they played. And we hope with the arrival of our foreign signings, UniKL will move into top gear,” said Arul.